Saiman has been performing since 1996. He was first known as a hip-hop DJ, but when he met Dupstep in 2005, he was immediately inspired by the base. Today, he’s a resident at the Impulse Basskultur Sessions, which have been hosted at the ://about blank for over 5 years and started at Burg Schnabel und Gretchen Berlin in the summer of 2016. He is one of the organizers of the “Tief Frequenz Festival” and he has played at many venues at home and abroad at which he has shared the stage with notable names such as Benga, Caspa, Trush, Joe Nice, and many more. 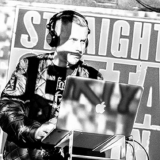 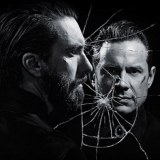